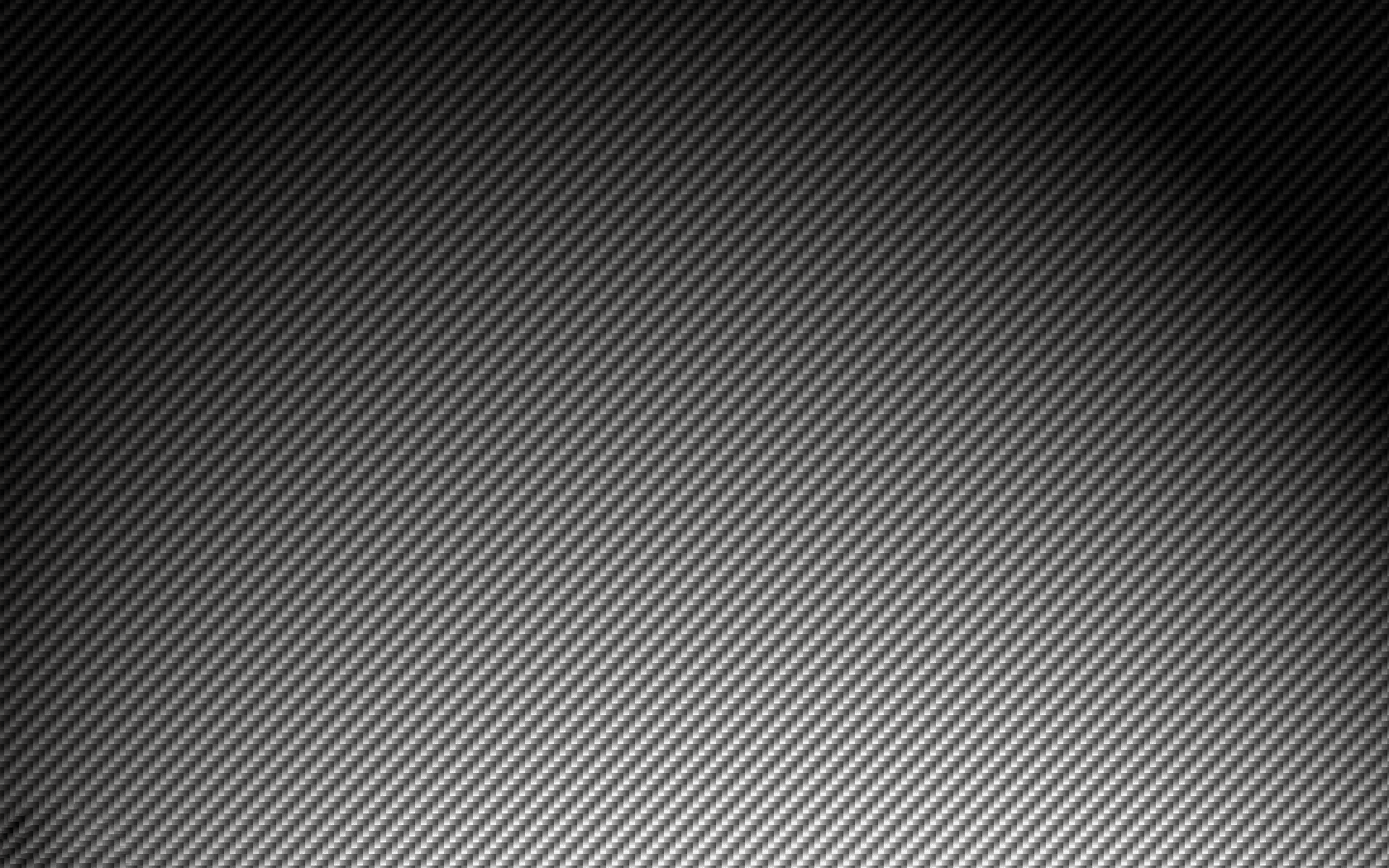 Our talented staff and certified technicians. 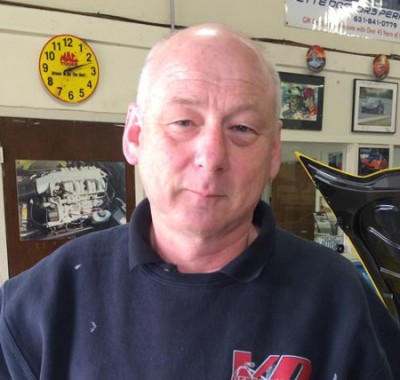 Dennis started working for GM Dealerships in 1976 and became a certified ASE and GM Master Tech. In 1989, he stated specializing in corvettes working for the top Chevrolet dealership in the Northeast. Dennis left the dealerships in 1997 to start The Vette Doctors. With the huge following of Corvette owners, The Vette Doctors soon became one of the top tuner shops and has remained so ever since. 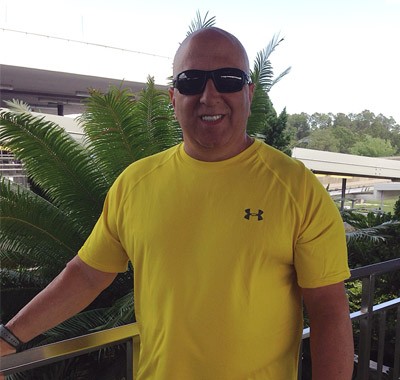 David Ciardullo has been friends with the previous owner Carmen Melillo and current co-partner Dennis Hemmerly since 1990. Dave’s been a car enthusiast his whole life. Anyone that knows Dave knows he’s owned some of the fastest cars on Long Island. He always had a passion for cars and had the opportunity to acquire Carmen’s half of the company. With his partner Dennis and his expert team of mechanics, fabricators and tuners, he plans to build some of the fastest and most dependable cars for his customers. Besides working on Corvettes, he also opened Motion Performance Motorsports which builds and services high performance cars for any make or model. He was also the original co-founder of American Racing Headers which is now located in a 30,000 square foot building in Deer Park, NY. He’s really looking forward to his new venture with Vette Doctors and Motion Performance Motorsports. 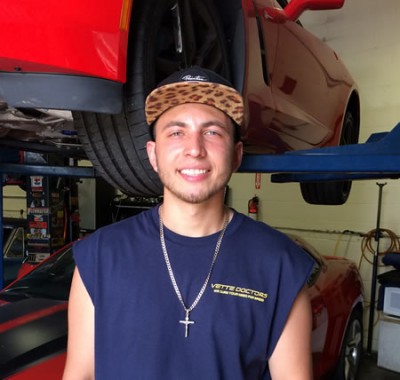 Anthony’s had a love a cars since he could remember. When he first came to the shop, he was eager to learn so we put him to work. Anthony’s become our in-house detailer, tire specialist, and assists our Master techs while learning from them daily.

How to Tune a Four-Link Suspension System

We Work With All Model Years!

About The Vette Doctors

As Certified GM Technicians, we offer a full range of maintenance or repair work and can even honor your GMPP extended warranty in most repairs.

We have experience working with all generations of Corvettes, Camaros, etc. Heck, we once had a Subaru and even a Sentra in the shop!

In addition, we offer over 20 years experience in building, modifying and repairing your high performance vehicle.

How to Tune a Four-Link Suspension System

All of the parts sold and installed by the Vette Doctors are FOR OFFROAD USE ONLY. Please check local laws and legislations prior to purchasing. The Vette Doctors is not to be held liable if parts are used in an improper manner or in a way that does not comply with government regulation.